in Podcasts, The MMA Report 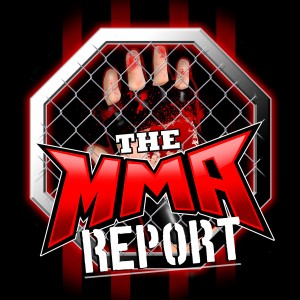 The first UFC fight card of 2022 is this weekend in Las Vegas and Jason and Daniel discuss all things MMA in this week’s edition of The MMA Report Podcast.

They kick off the show by discussing ESPN raising the cost of UFC pay-per-views in 2022. Then they get into two items on MMA social media over next week, and Jason brings up a question Daniel asked him earlier in the week about Bare Knuckle Boxing.

Then it’s the interview portion of the show as Jason has two fighter interviews as he speaks with UFC Vegas 47’s Julian Erosa and rising prospect Joshua Weems. Erosa previews his fight next month against Steven Peterson, which Weems speaks about his mixed martial arts journey and his upcoming fight in B2 Fighting Series.

Following the interviews, the guys give their thoughts on Saturday’s UFC Vegas 46 and discuss recent fight announcements by the UFC and ONE Championship.